Boris Acket’s first official solo offering home is a significant departure from his previous work. Up till now, his career has been marked by more cerebral project-oriented work, but this multi-chapter ambient album actually manifested from a very personal headspace.

With Rang’s visuals adding a whole new dimension, home became not just a record, but an audiovisual multimedia experience that offers a kind alternative to the fast-paced, oversaturated means of which music is released within the modern-day. home is, above all, a project of generosity, one that invites listeners to reflect and look deeper within things we deem fleeting or superfluous.

This project was Initiated by
Boris Acket & Vincent Rang 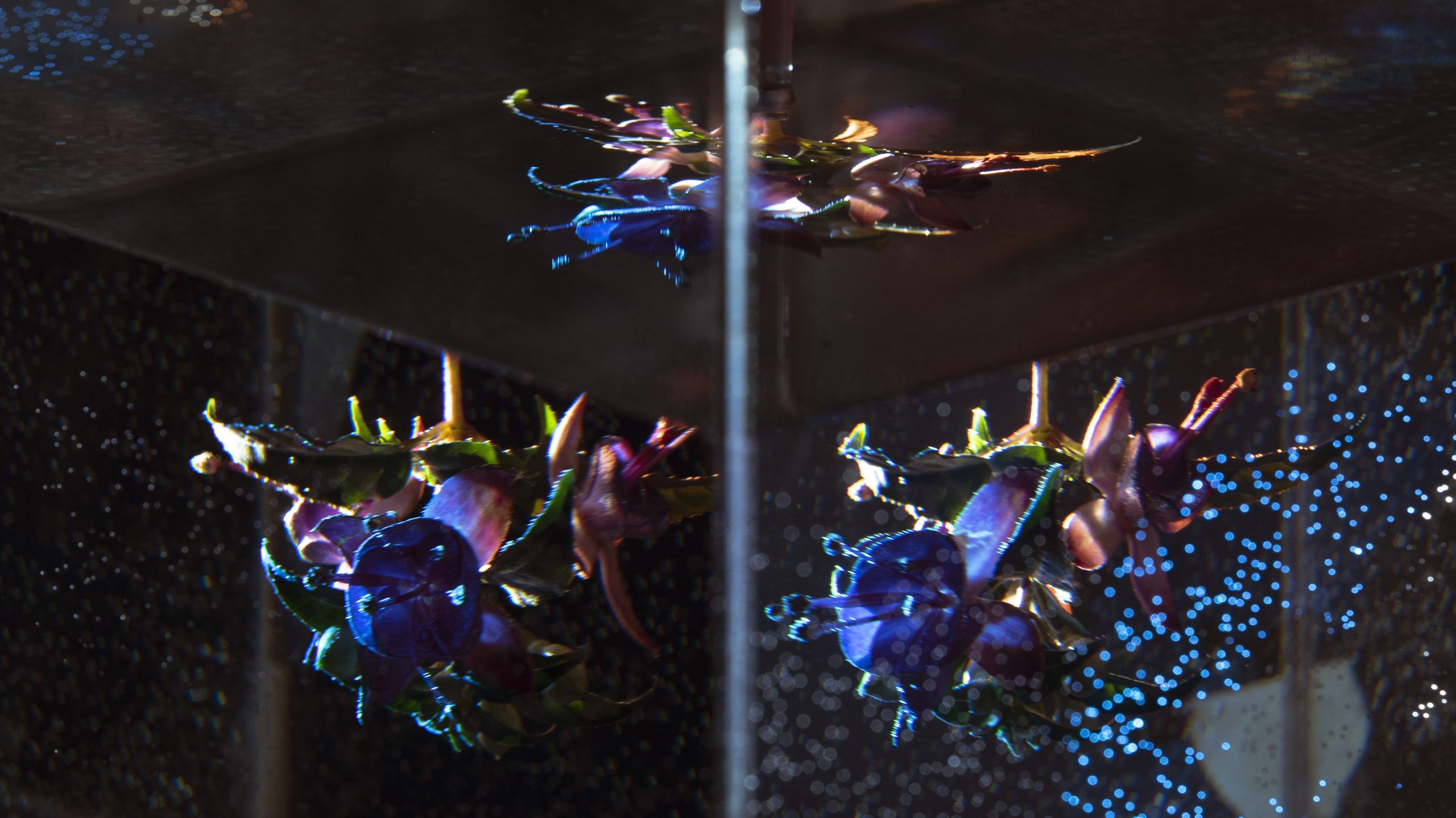 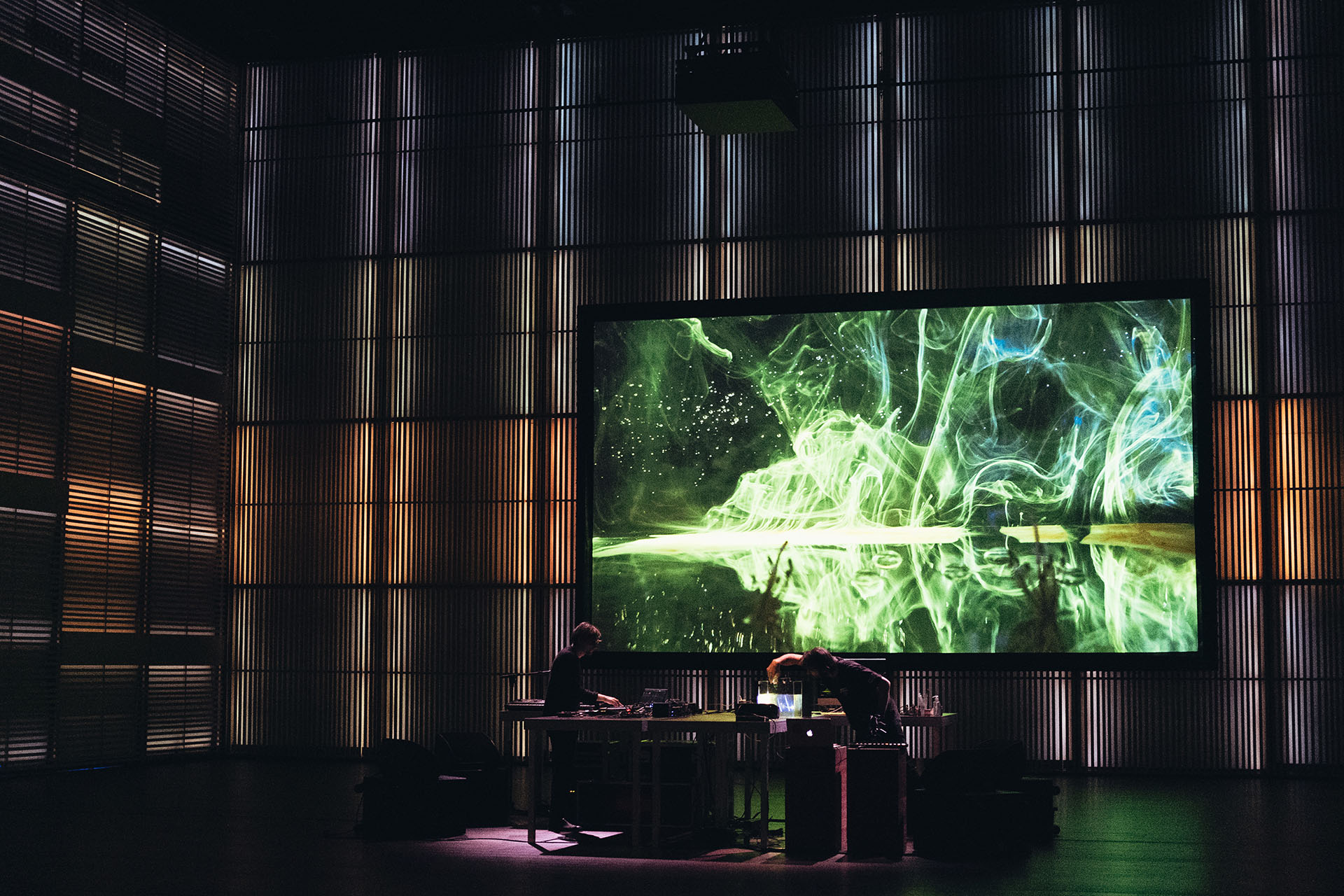 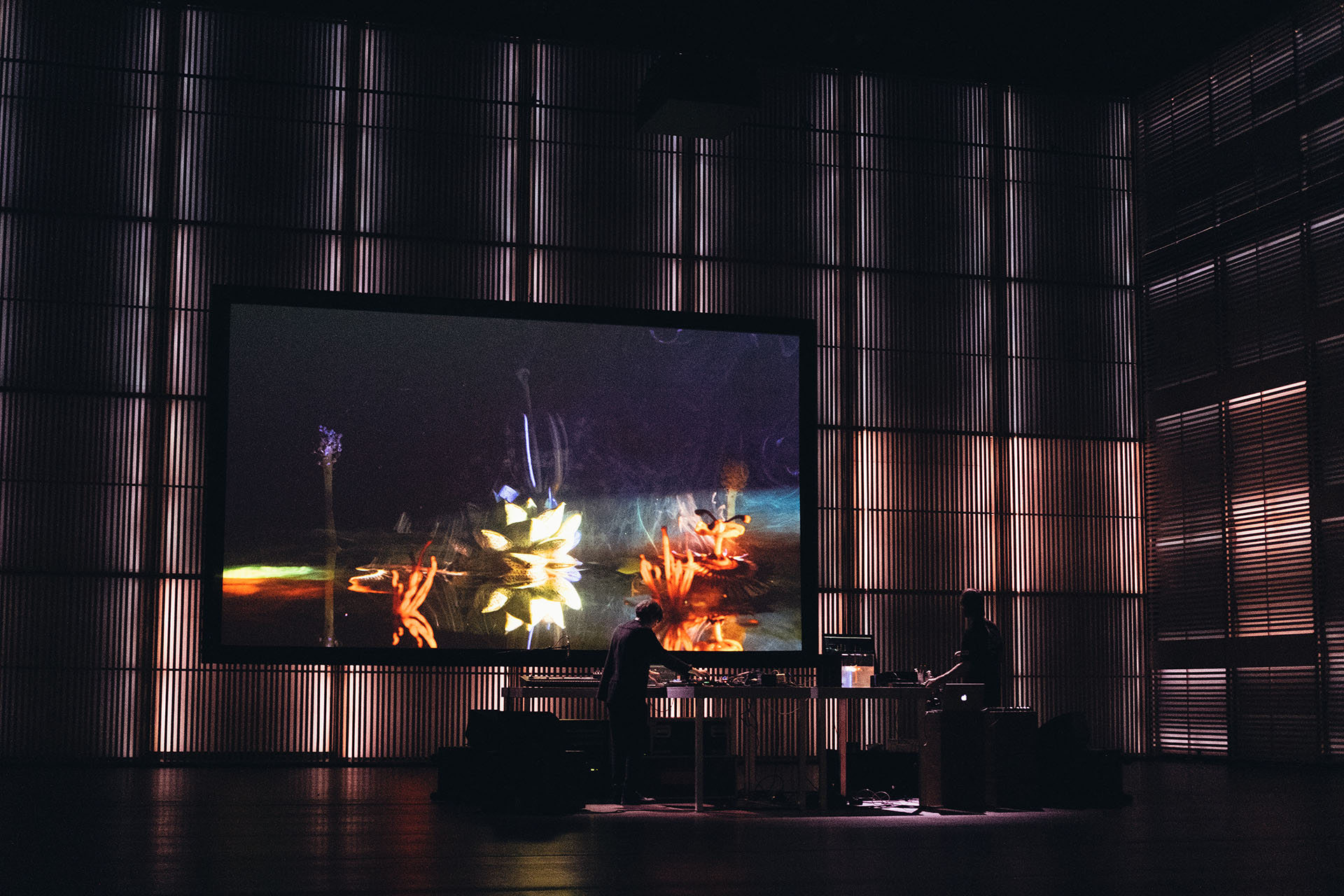 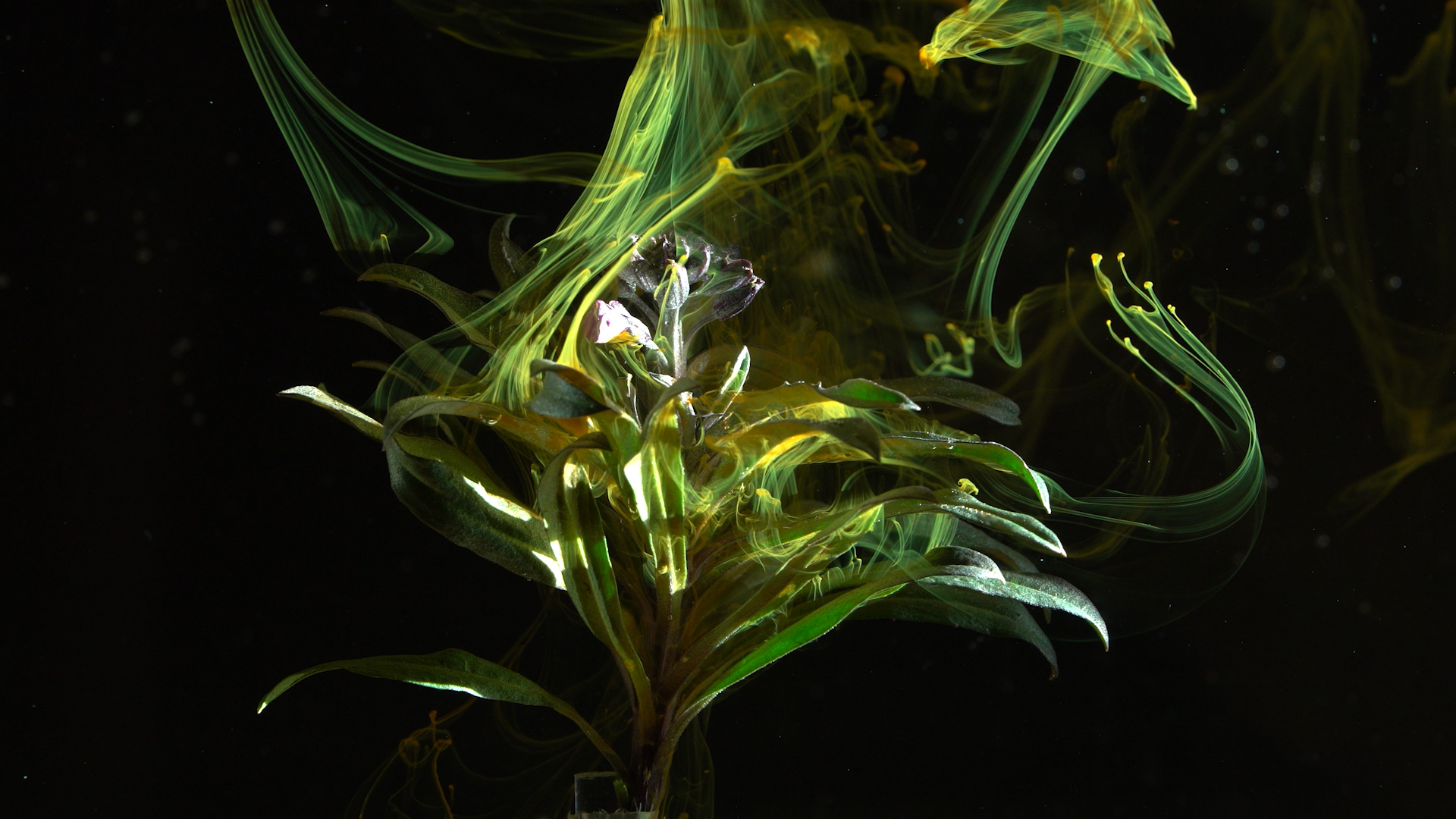 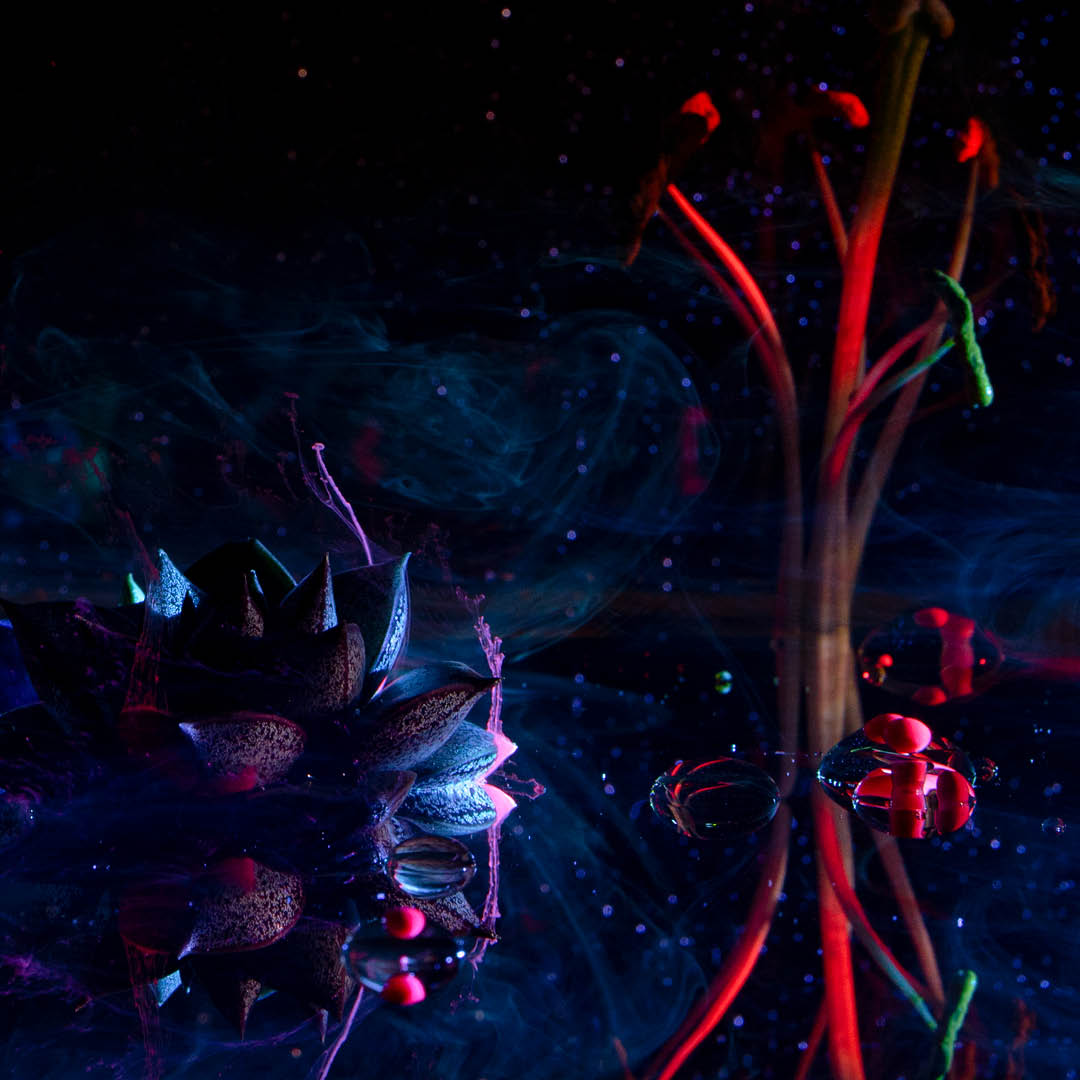 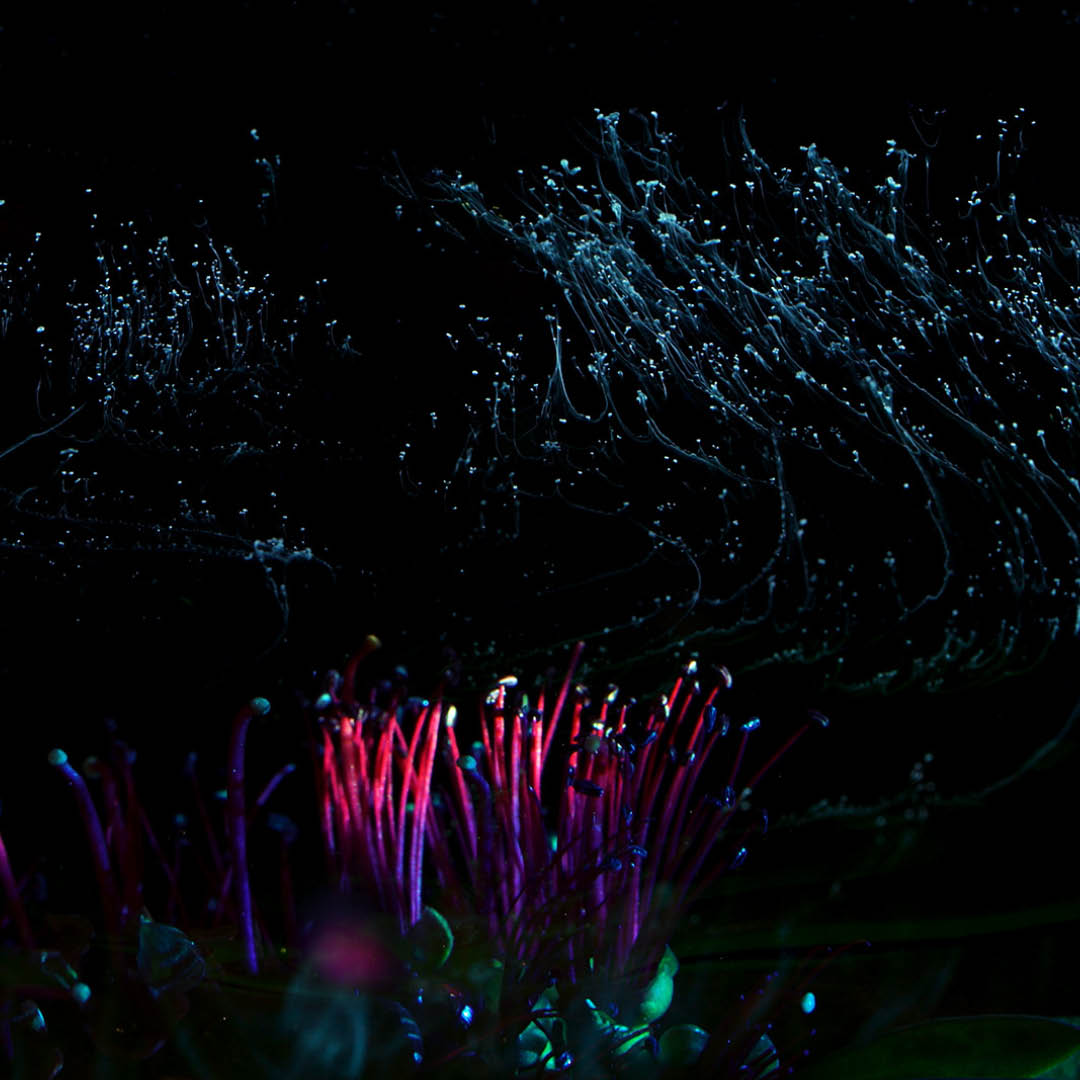 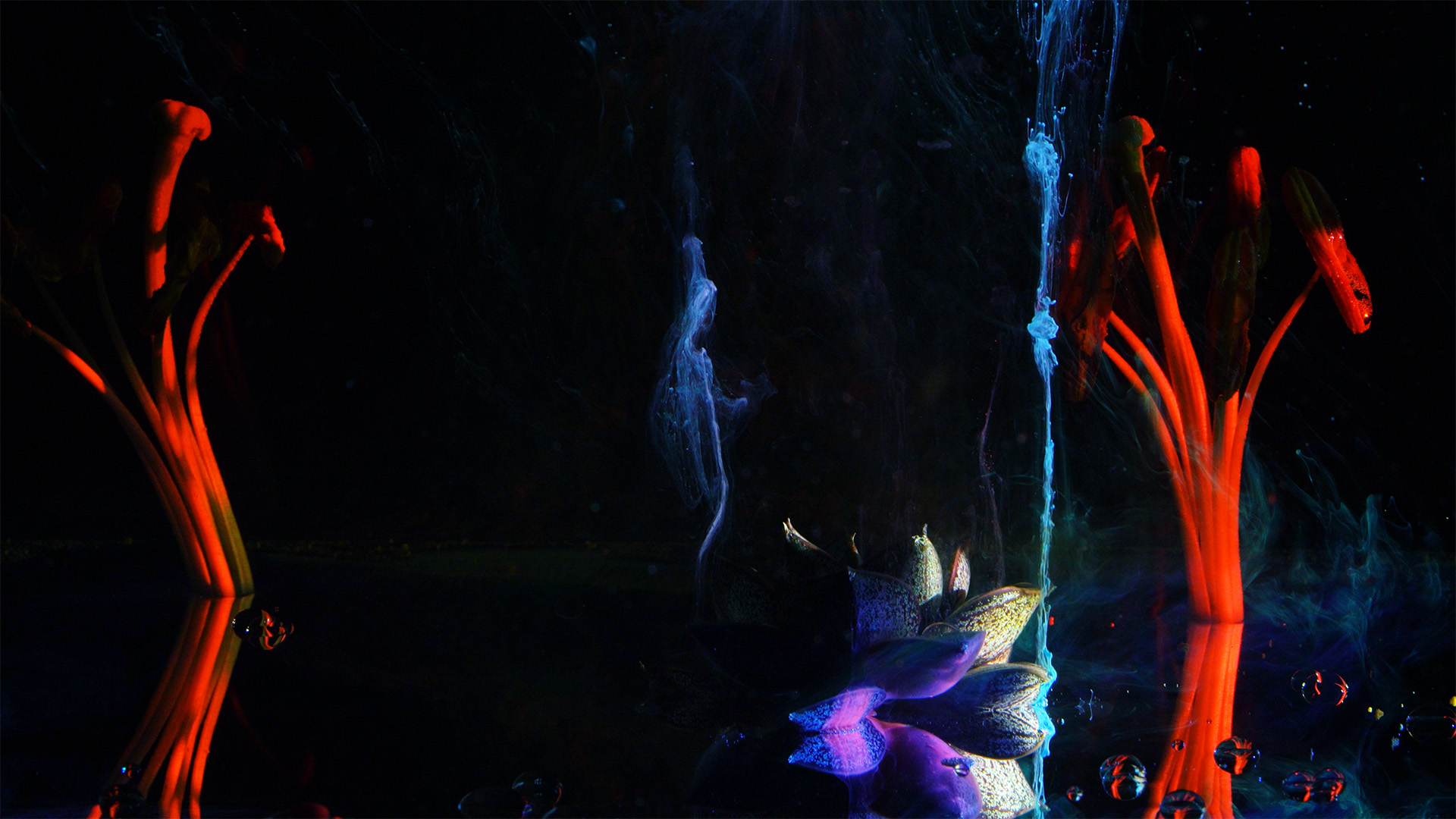