Bach's music has often been described as "mathematical" or "pure." This is due in part to the intricate structures and symmetries present in his music. Symmetrical arrangements and repetitions were typical of compositions in Bach's time, but no one else approached his innovation and mastery of these forms like Bach. While symmetrical elements can be found throughout Bach's body of work, these elements are most apparent in his later pieces, particularly his Canons and the famous Cello Suites.

SECHS brings Bach’s heritage together with modern composition techniques and a refined kinetic light sculpture - emphasizing and re-interpreting his innovation in symmetry, repetition and composition. Following the likes of Wendy Carlos’ critically acclaimed ‘Switched on Bach’ — the first electronic interpretation of Bach’s work — and later re-interpreters such as Max Richter for Vivaldi, Acket & Vos present this completely new rendering of one of the world’s most influential composers. Together with the kinetic light sculpture by Christopher Bauder and spatial sound innovators 4DSOUND the composition is translated to a spatial immersive experience.

The result is an awe inspiring interplay between music, spatial sound and technology, between historical composition and current techniques. The sound and light sculpture came to life in the monumental church ‘Zuiderkerk’ in Amsterdam’s old city centre, completed in 1603 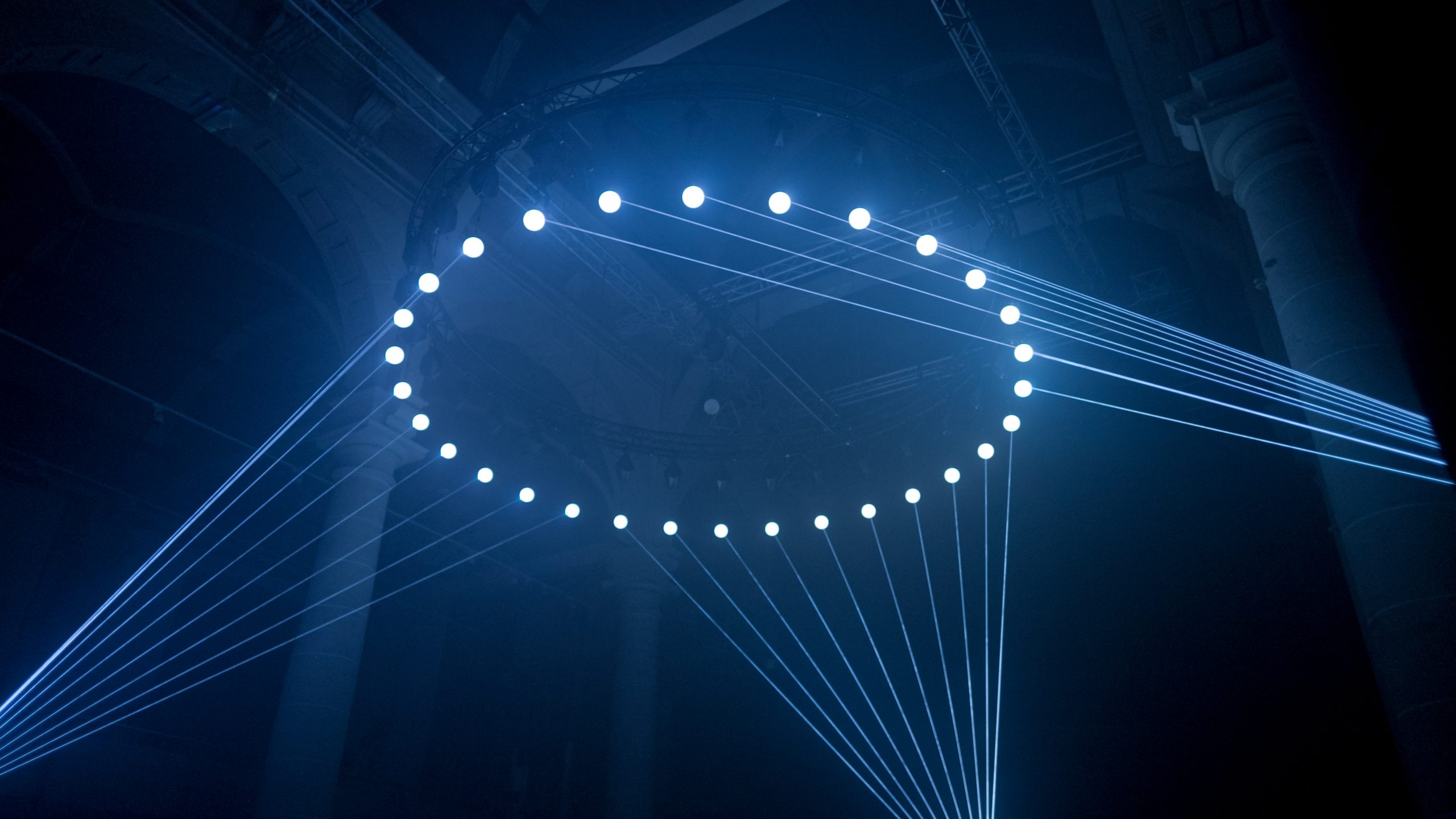 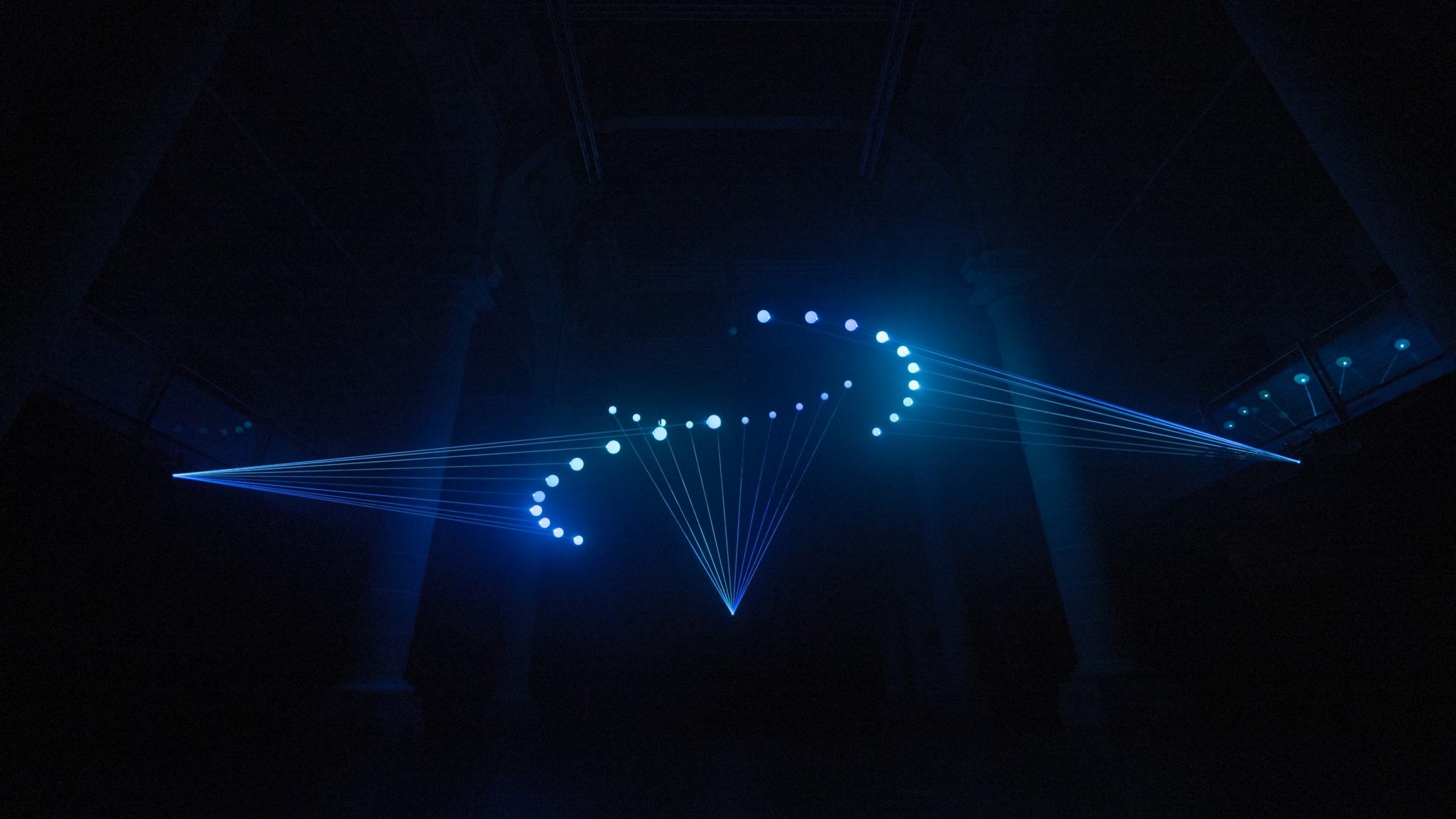 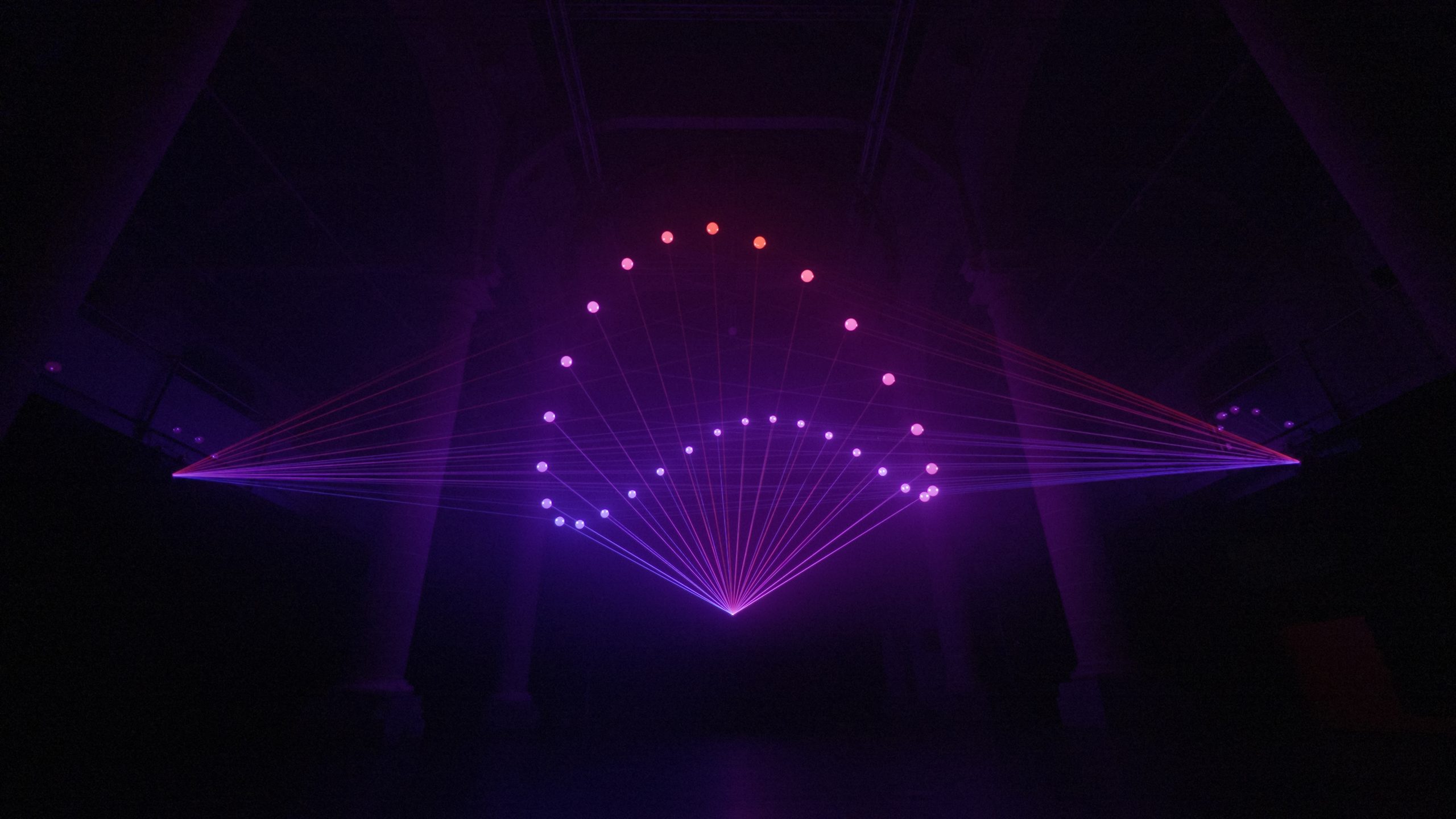